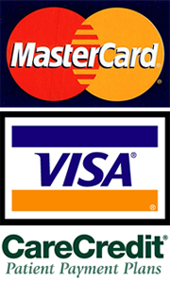 Untreated hearing loss leads to physical, social, emotional and psychological problems but recent studies have shown a link to reduced cognitive function as well. According to the National Institute on Aging, individuals with untreated hearing loss are at a higher risk of developing cognitive disorders such as Alzheimer’s disease and dementia. A recent Johns Hopkins study indicated a link between untreated hearing loss and cognitive problems including dementia. The study examined individuals with varying degrees of hearing loss and no history of dementia. At the end of 20 years, almost 10% of participants were identified as having dementia. When compared to those with normal hearing, participants with mild loss were three times as likely to develop dementia; those with severe loss were five times as likely to develop the disorder. Overall, the study showed that for every 10 decibels of hearing loss the risk of developing dementia increased by 20%. Auditory deprivation has been suggested as a possible contributor to the cognitive disorder.

The key to avoiding auditory deprivation and atrophy of the auditory system is to keep it stimulated. Schedule a hearing evaluation at the first sign of hearing loss. If hearing loss is identified don’t ignore it. An increasing number of studies have shown that individuals with hearing loss identified and treated early adapt easier and quicker to the amplification resulting in greater overall success.